“Hell is repetition.”
“The truth is, this is already Hell.”

When Rey wakes up in the morgue of an abandoned sanitarium, she has only a toe tag to her name and no recollection as to how she got there.

They say that time heals, and the truth will set you free. But as Rey finds herself caught in the middle of a war-torn world and her memory fractured, her role in it all will beg to question if the truth is a skeleton she wants digging out of the closet.

“This is your wakeup call, Mr. Wakeman.”

Nothing has been the same since the second Battle-Brave hit the capitol. Years later, people are still trying to pick up the scattered pieces that are their lives.

Tejinder Wakeman, former Archiver and son of one of the past chancellors of the Western Order, is just barely clinging to sanity. Not only is he driven into hiding as a fugitive working for a cyberterrorist organization, but learns that he has become a bargaining chip for a war that is looming over the horizon. Because there is a force coming… and the only thing they want is the all that Tejinder has left — his life. 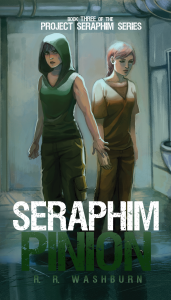 “You always hurt the ones you love.” 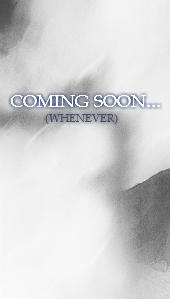